Who Do You Think You Are: Hugh Quarshie 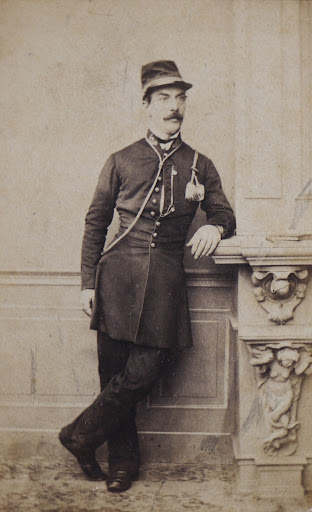 Tonight BBC 1 broadcast the Hugh Quarshie episode of the Who Do You Think You Are series 7. It was my privilege to contribute to the programme in several ways, advising the team, as well as providing materials and contacts. For me the story was not new. Already in 1995, as part of a research project into the Dutch historical presence in Ghana, I visited the Kamerling House in Elmina and Abii village. I met several of the family members and was impressed by their knowledge of their family history.

On my return home,I contacted Eric Kamerling, whom I had known for many years as a fellow genealogist. He showed me the photos and papers from Ghana and told me the story of his great-grand-uncle Pieter Martinus Johannes Kamerling, who went to Africa and had a family there. It is a thrilling story and it was very nice to relive and re-tell it with Hugh and the Wall-to-Wall production team.

Obviously, as is the case with all television documentaries, the story is bigger than the small screen allows for. Additional info on some of the stars from the programme is available in the Gold Coast Data Base. Work on a more complete publication is in progress but requires additional research, both in The Netherlands and Ghana.

One issue brought up in the programme can be addressed here already. 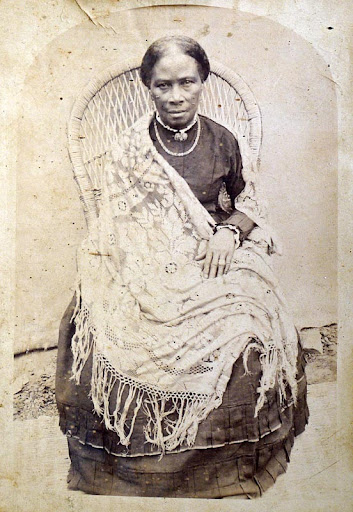 In the episode one of the mysteries is the name of Pieter Kamerling's wife. In family tradition she is called Efua Yenkye (pronounced 'Yentshee'; mis-spelled on the family tree as 'Jensch'). In the Dutch documents she is called Ellen van der Spek, and even signs a document with that name. On screen I say that in my opinion the two ladies are one and the same. It now turns out from new evidence that Efua Yenkye (aka Janet van der Spek) was Pieter's first wife in Ghana. He fell out with her over money and other matters and Janet took Pieter to court over the dispute. It meant the end of that relationship. About a year later he was married to Ellen, in all probability Janet's sister, with whom - as the programme showed so vividly - he had a loving relationship that survived their separation. 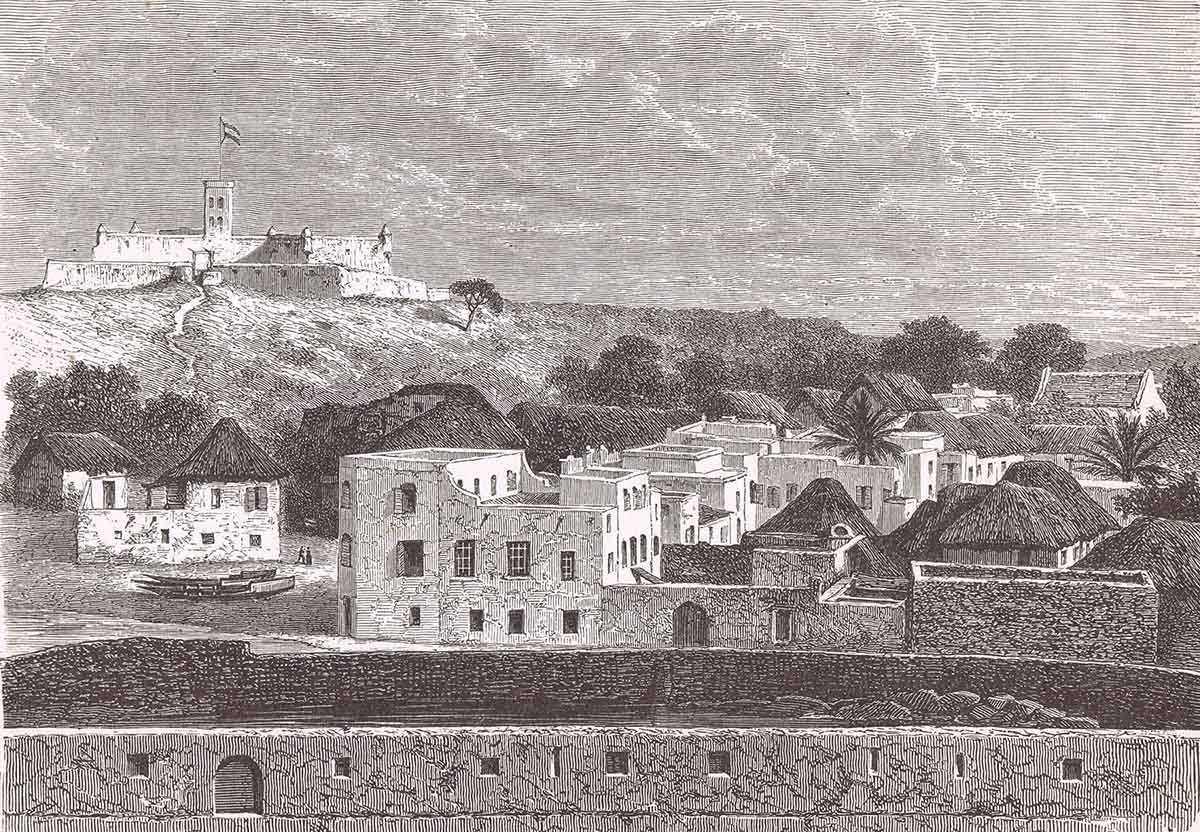